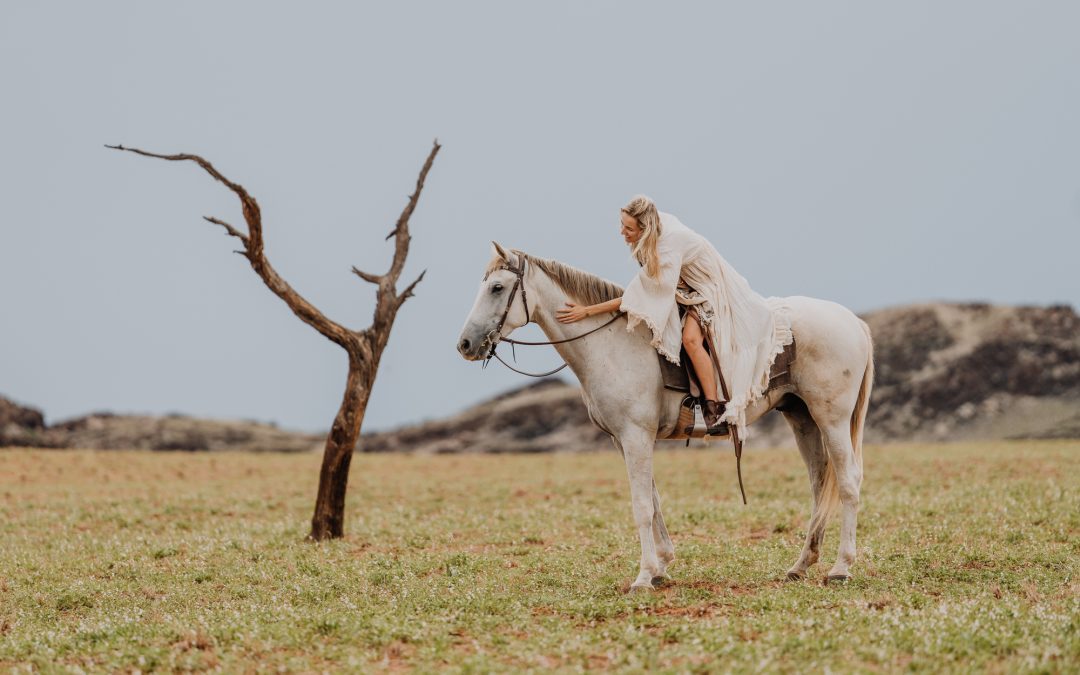 Our favourite places have one thing in common. It involves endless stretches of untouched land, animals where they belong and us as humans just briefly visiting to view the beauty. Only to leave it how we found it and save the memory in our minds.

Namibia is one of these places with vast landscapes and hardly any people. With a population of 2,5 million, and mostly desert, it’s the second least densely populated country in the world. 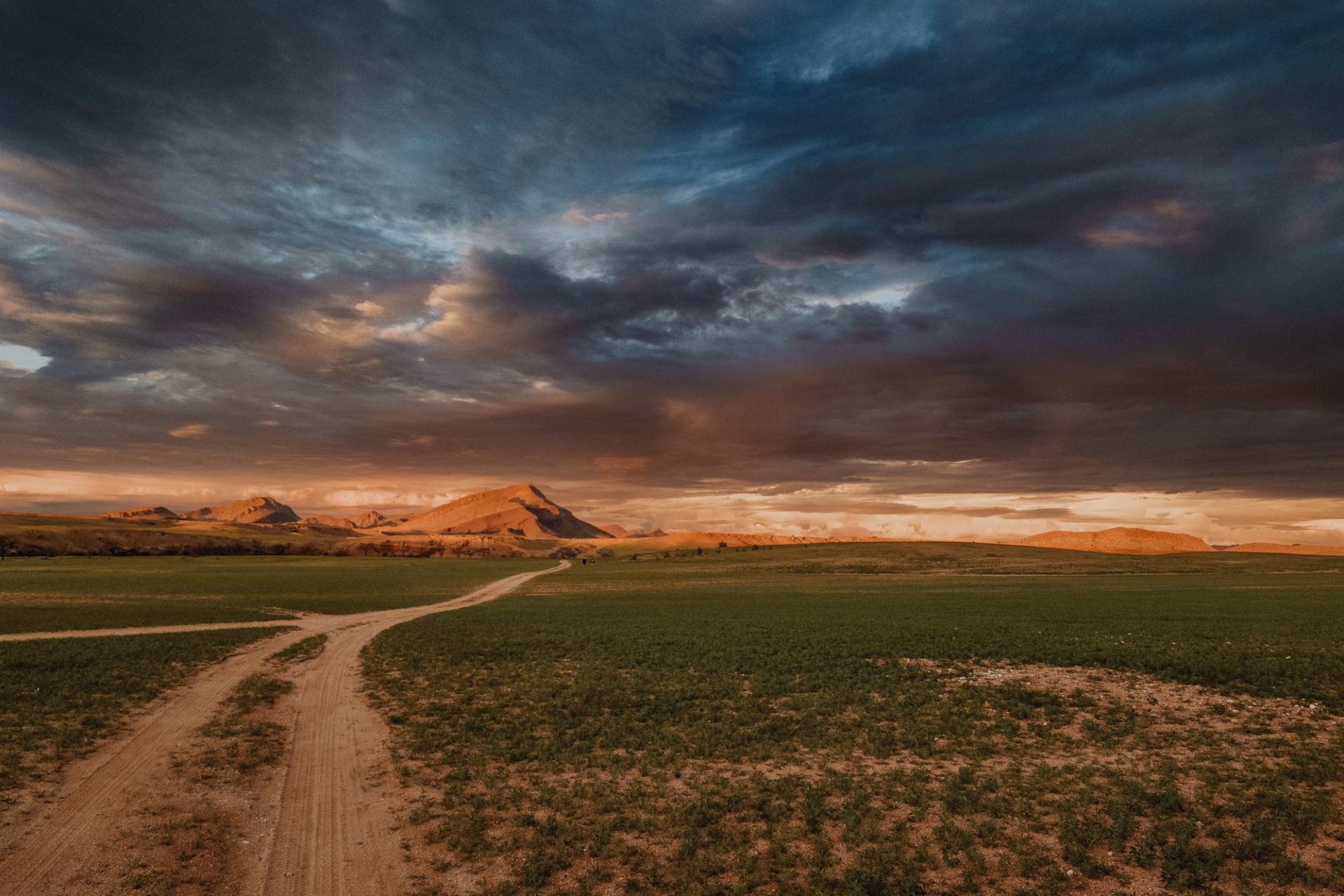 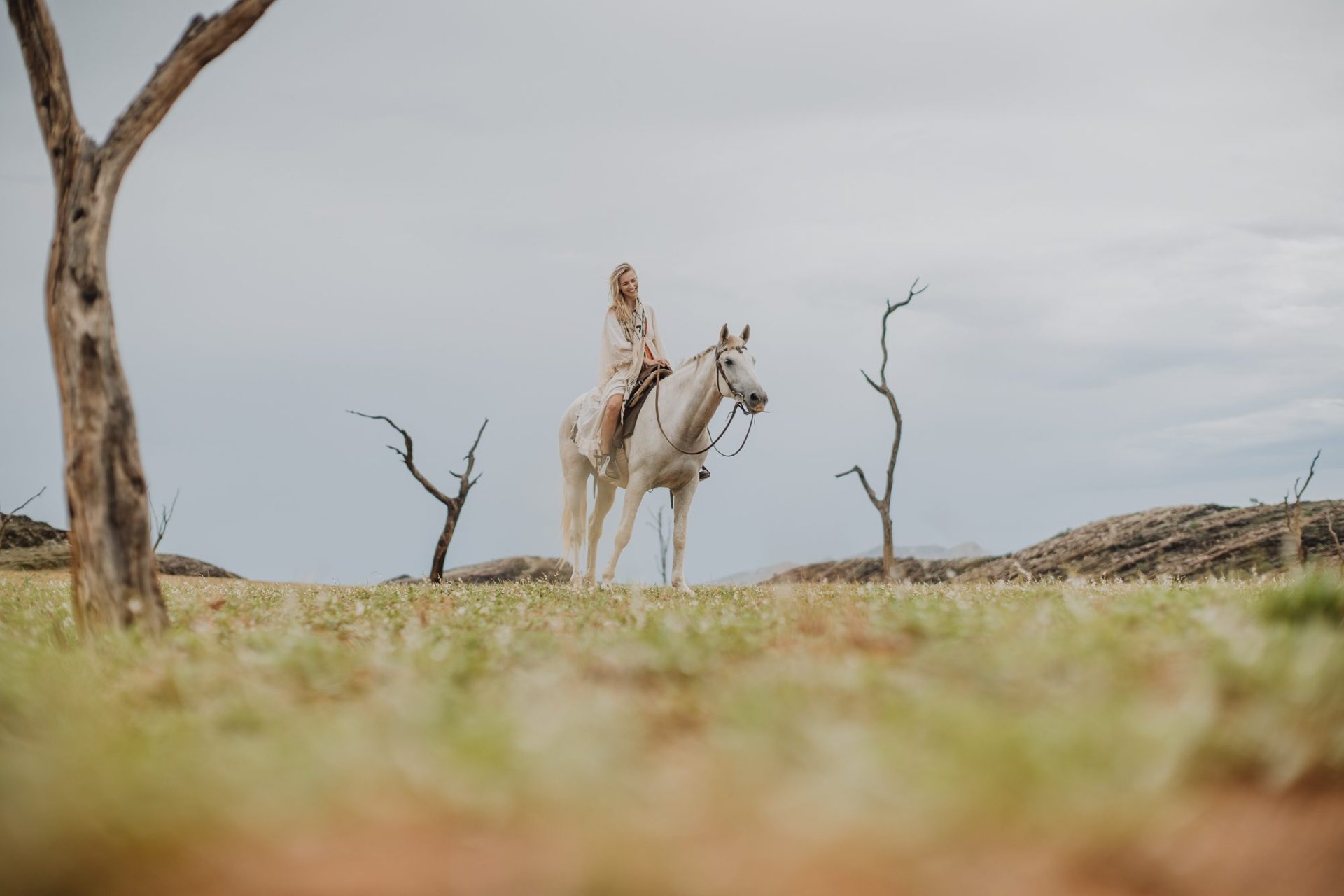 A dip in the ocean with ROF Boots

We started our trip with a boat trip in Walvisbay. Pieter, owner of Mola Mola safaris would join us for the 3 days horseback but showed us the seaside of Namibia first. Excited as we were (Leo bought a DJI Gimbal to make steady shots when filming) this safari quickly took a different turn. When leaning over to capture a seal, Leo dropped the Gimbal in the ocean.

Without hesitation he jumped in (with his clothes and ROF Boots still on) in an effort to save the thing. No luck on the Gimbal but because he took his boots off when they were still soaking wet, he saved them from loosing their shape. Of course we don’t recommend anyone to jump in the ocean with his or her ROF’s on, but in this case we got to see again how sturdy the vegetable tanned leather really is. 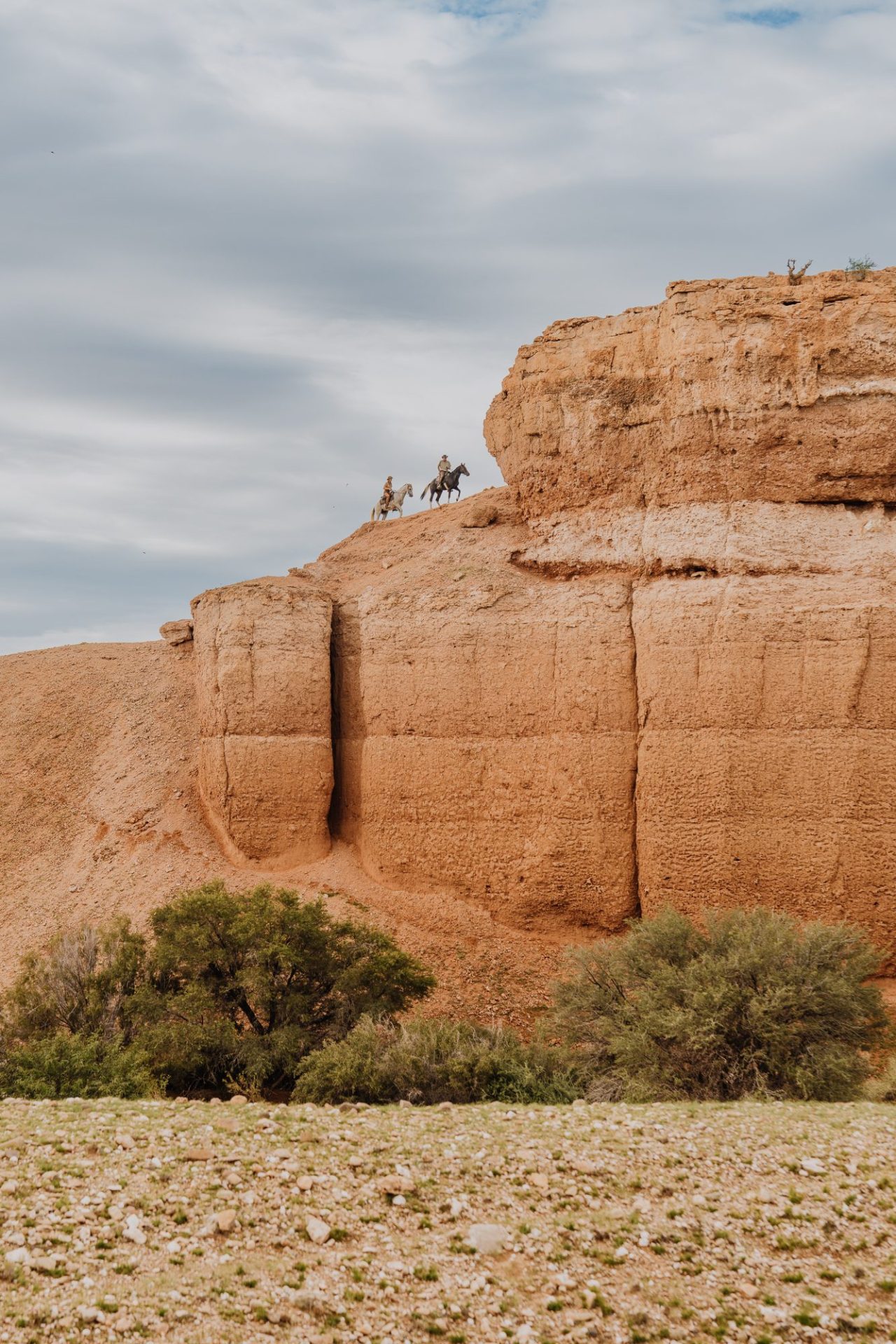 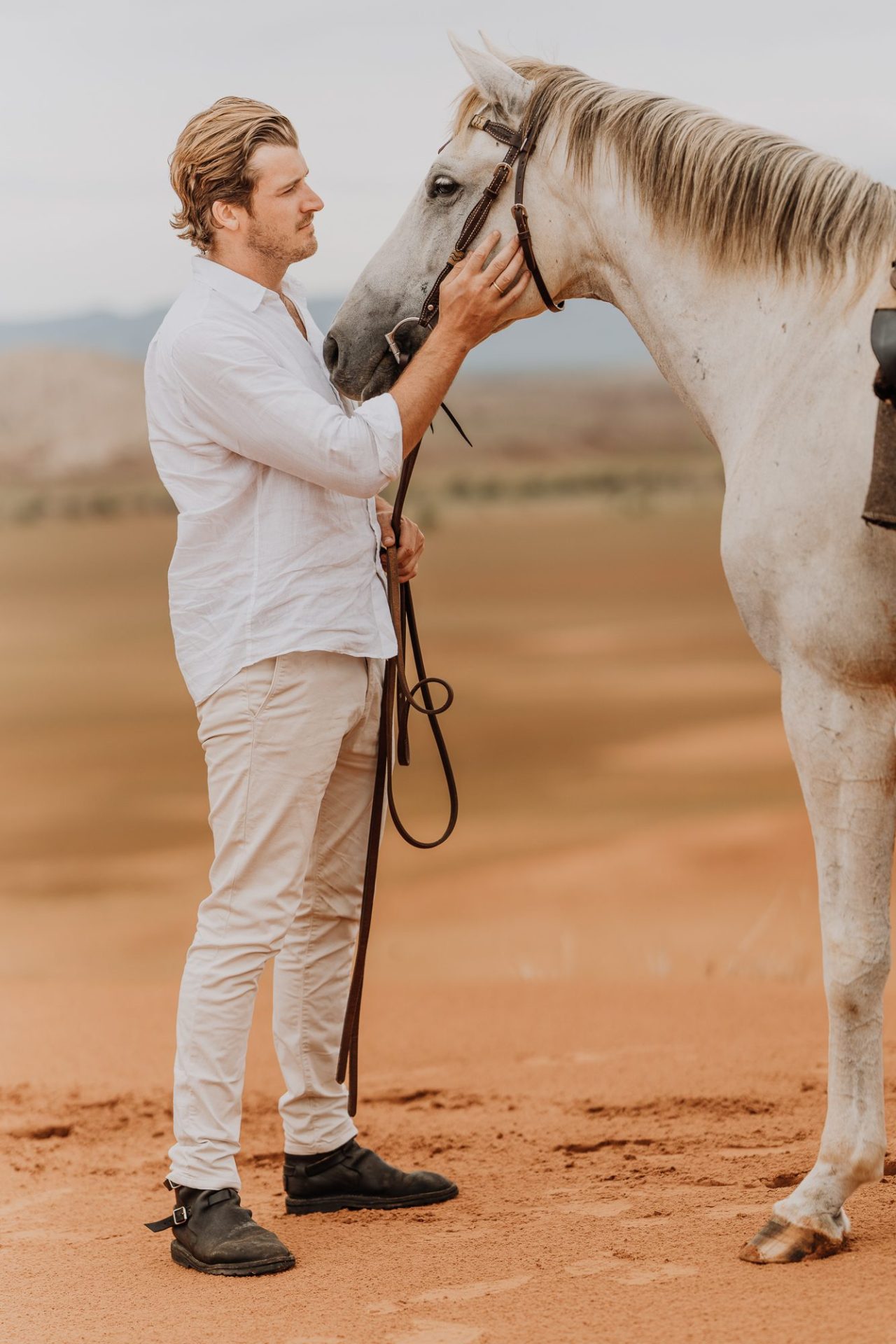 After our stop in Walvisbay we drove to Solitaire to spend a few days on horseback with @ridingsafarinamibia. It’s run by Andrew Gilles, a real cowboy with a deep passion for horses. Once a year he organises the EPIC, where they take experienced riders through the whole of Namibia by horseback. We think it’s a true adventure to experience the land this way.

The next EPIC starts in a few weeks and they are going to do a weekend takeover on our Instagram stories soon, so keep an eye out for that!

Although we have been to Namibia before (fun fact: it was the first road trip with our ROF-Style boots) it hadn’t rained this much since 18 years. It was so green! Even the locals were amazed to see their desert environment bright green like this, truly beautiful. 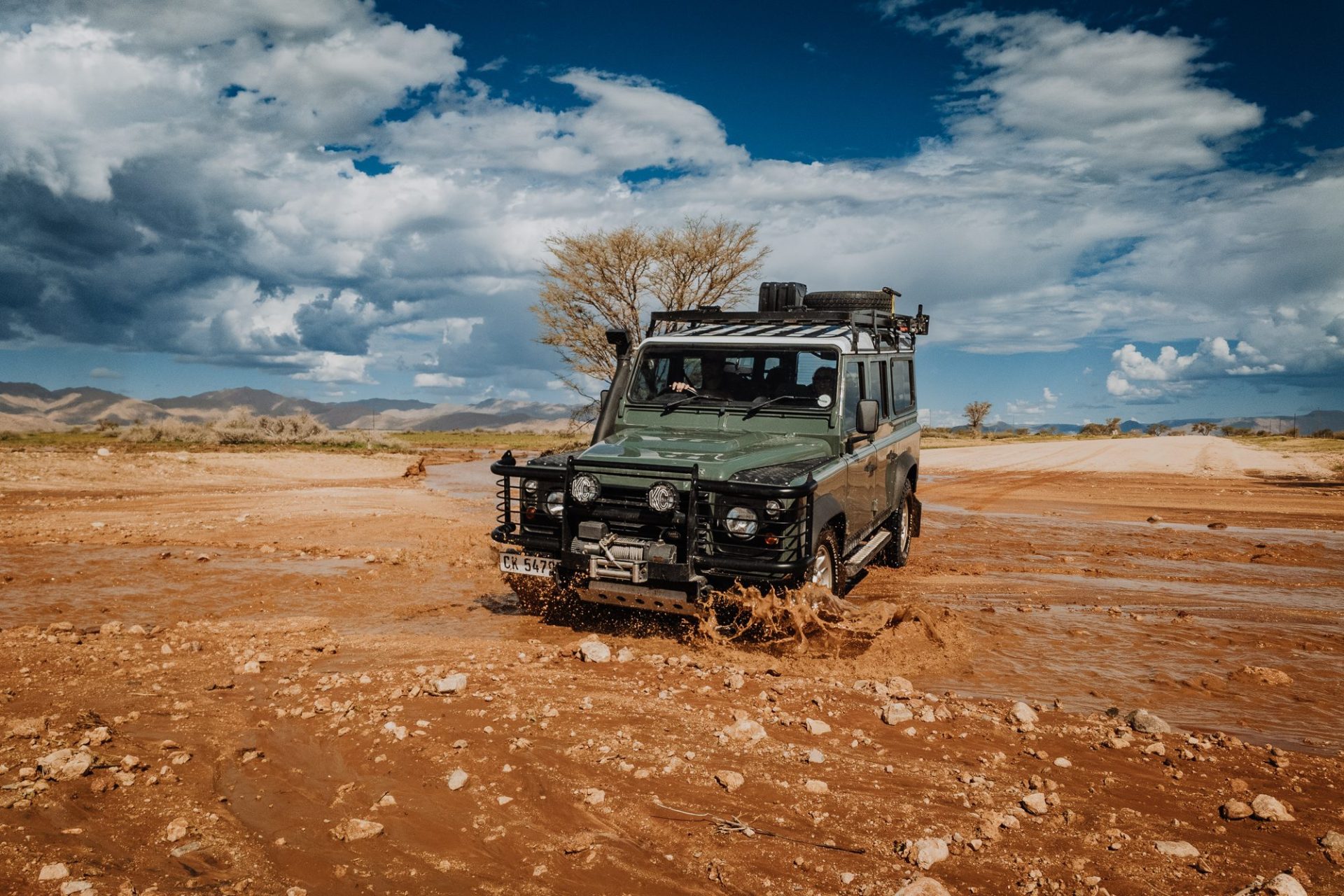 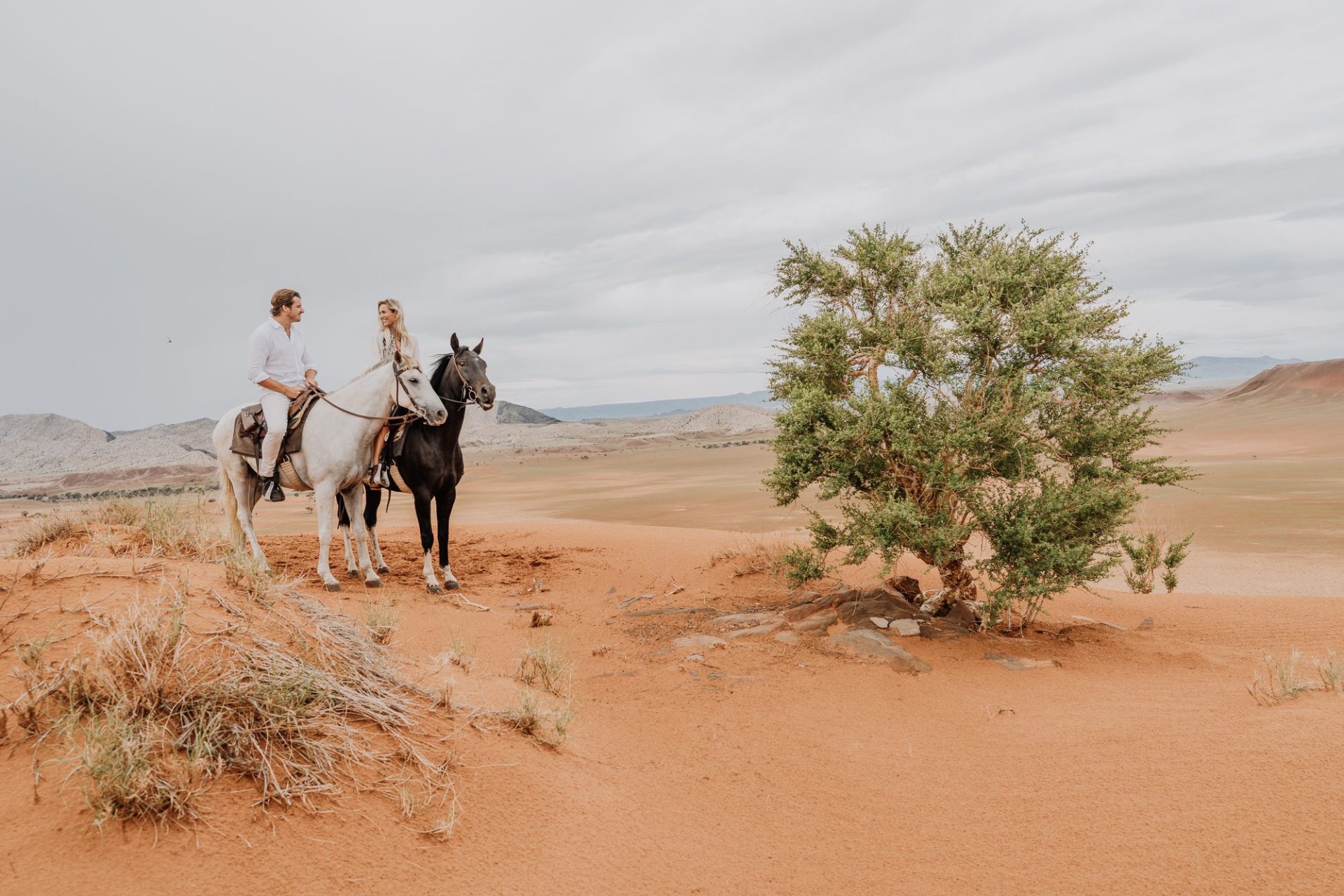 At night we slept under the stars with just a fire to keep wild animals away. Even though we thought we wouldn’t sleep because of the fear, we slept like babies. It must have been the fresh air and the beautiful Namibian sky.

Or perhaps the inspiring story of Boesman, an insurance broker who quit his job and left his home in Windhoek to walk barefoot through the Namib Desert. He survived on what nature had to offer until he reached the coast after days of walking. Since then, he is called “Bushman”.

He decided to build a hut under a tree near Sossusvlei in the 80’s. You can imagine there wasn’t any tourism in that area yet, and as one of the only ones there, he agreed on showing around a few visitors from Europe. A few became more over the years and his love for the desert led him to start a new life.

He built a camp and offered tours into the desert. At that point he also decided to never wear shoes anymore. We thought for a second to offer him a pair of our vegetable tanned leather boots, but after 25 years without shoes, he probably wanted to keep it that way.

Together with his wife – a Japanese guest who visited his camp and with whom he fell in love – they built more campsites and beautiful self-catering chalets, offering guests beautiful walking safaris and excursions into the desert as well as sleep-outs under the magic African sky. 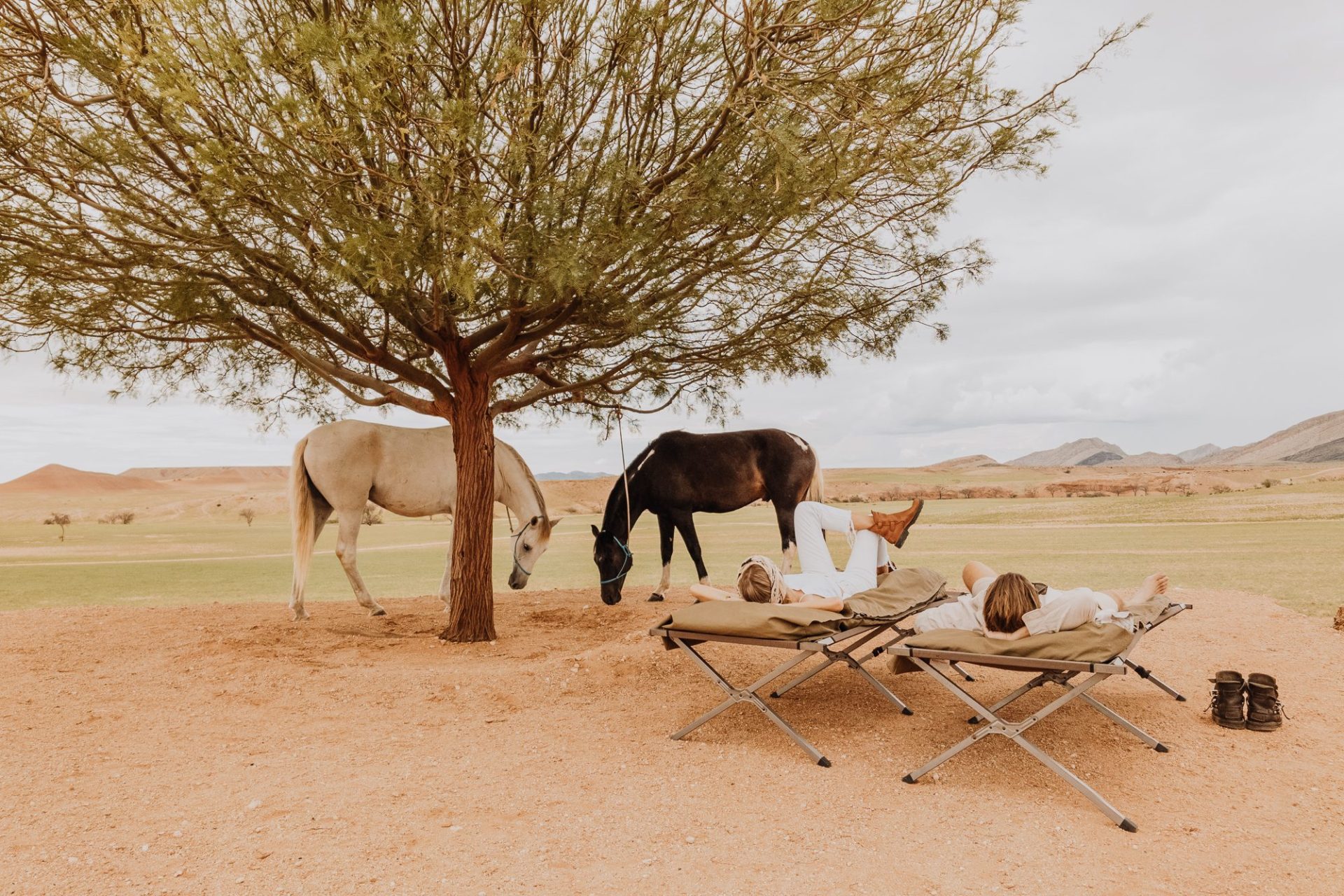 Again, we had an amazing adventure with beautiful memories and pictures captured by @alexanderheinrichs

Reminder, we are still looking for ROF lovers from all over the world who would like to take over our Insta stories for a weekend. Is this you? DM us your story on Instagram